Simiskina is an improvising duo consisting of bass player Adrian Myhr and pianist Jonas Cambien. The duo released an eponymous album on the Portuguese label Clean Feed in 2018 to critical acclaim. The album was featured in the New York City Jazz Record, and the Norwegian Jazz Magazine Jazznytt called it 'some of the best you can find in Norwegian improvised and free music'.

Whereas their only release up to date is entirely acoustic with prepared piano and double bass, Simsikina is now mostly working with analog synthesizers and electric bass. For their live performances they team up with the french film maker and visual artist Xavier Quérel, known from the audiovisual noise-collective Metamkine. Xavier is included within Simiskina as a sort of third musician, working with images instead of sound. Standing on stage between the musicians, with a 16mm film projector facing the audience, Xavier improvises a film that is projected on a small screen, in an intimatedialogue with Simiskina's music.

Simiskina+Xavier Quérel have previously toured in Belgium, the Netherlands, France, Norway, Austria, Slovenia and Czech republic, and have performed at venues such as Ausland in Berlin, PiedNu festival in Le Havre, and Blow Out! in Oslo. Simiskina is currently working on its second album, this time electric, scheduled to release in 2023. 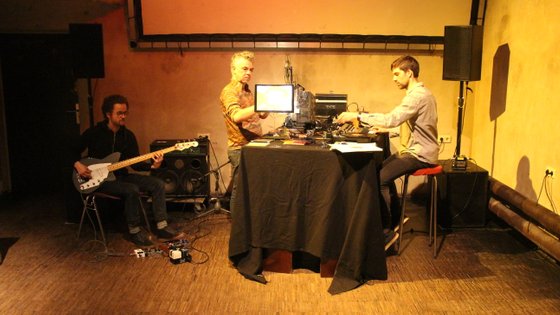 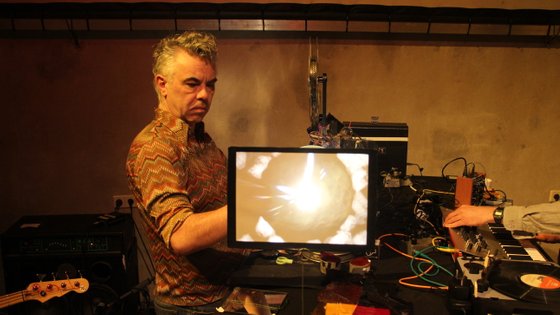 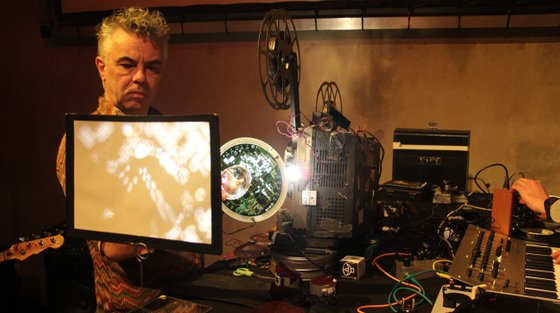 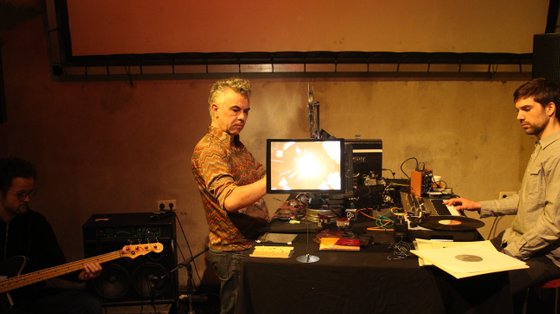